24/08/17
Back to articles
Tweets by DundeeCouncil 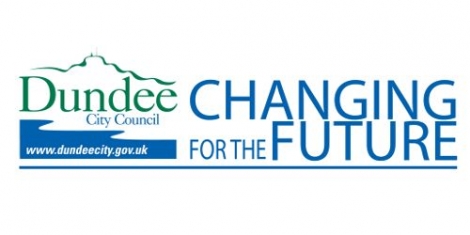 DEVELOPERS, land owners agents and other interested parties have been invited to take part in a period of representation towards finalising the new Dundee Local Development Plan.

The proposed plan contains Dundee City Council’s settled view on the land use strategy, policy framework and proposals which form part of the next plan.

Consultation on the Main Issues report took place in 2016 and comments received helped to create current version of the proposed plan.

Now, after receiving the backing of councillors at a recent city development committee,   the plan and accompanying documents have been published and are subject to consultation until October 9.

The council is seeking representations on unresolved matters that can be addressed through the Examination of the Plan by an independent Reporter appointed by the Scottish Government.

Copies of the Proposed Dundee Local Development Plan and supporting documents can be viewed at www.dundeecity.gov.uk/localdevplan2, during office hours at Dundee House, North Lindsay Street and at local libraries.

Representations can be made using the online questionnaire at www.dundeecity.gov.uk/localdevplan2

Further information on the Proposed Dundee Local Development Plan and Environmental Report can be had by email at localdevplan@dundeecity.gov.uk or by phone on 433105