24/06/20
Back to articles
Tweets by DundeeCouncil 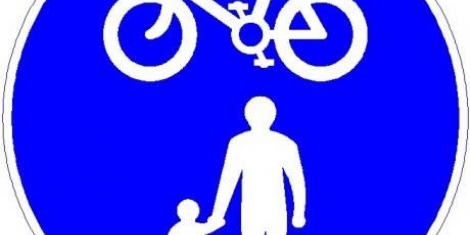 A SECOND bid for funds to support projects in Dundee to make it safer for walking or cycling for commuting, essential trips and exercise has been submitted.

An application to Sustrans for backing to bring in measures around physical distancing in District Centres, pop-up cycle lanes on commuter routes and upgrading the Green Circular was made last Friday.

However new rules mean that until most of the money allocated in the city’s first successful bid has been spent, the charity distributing funds on behalf of the Scottish Government will not sanction a second wave.

Mark Flynn depute convener of Dundee City council’s city development committee said: “We are putting in a lot of work to deliver the projects agreed as part of our first bid and expect to be in a position to have a second considered within weeks.

“The new projects are still in the development and discussion phase but we felt it was important to let people know that as well as delivering the first batch, activity is going on to secure a second lot of funding.

“While we are still working on the details, broadly speaking the idea is bring forward projects that are based on encouraging safe active travel for pedestrians, wheelers and cyclists during the Covid period across the city.”

Work is ongoing to implement the initial three schemes backed by £460,000 from Sustrans which will deliver 20mph zones in central Broughty Ferry, the Perth Road area, Douglas and Fintry; the closure of Union Street to vehicular traffic; and temporary measures to reduce through traffic in areas where there are higher levels of pedestrian and cycling activity. These include Broughty Ferry Esplanade which has been closed to through traffic since June 15.

The Scottish Government’s Spaces for People Fund, administered by Sustrans, offers funding and support to make it safer for people who choose to walk or cycle for commuting, essential trips and exercise over the coming months.