03/03/20
Back to articles
Tweets by DundeeCouncil 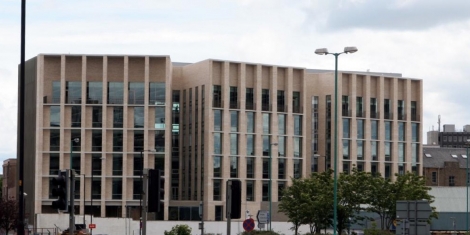 MORE THAN £300,000 worth of work to replace part of the roof at Dundee House is set to be discussed by councillors next week.

The city development committee, which meets on Monday (March 9) will be asked to agree the works totalling £327,692 and award the tender to Dundee City Council’s construction services division.

Dundee House opened in 2011 and has won two prestigious architecture awards, including a Royal Institute of British Architects award for architectural excellence.

The works which comprise the renewal of existing brown roof coverings and repairs at fifth floor level are expected to start in spring.