06/11/19
Back to articles
Tweets by DundeeCouncil 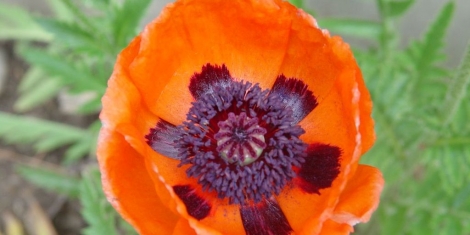 Events are taking place in Dundee on Sunday November 10 to mark Remembrance Day.

Lord Provost Ian Borthwick will join the people of Dundee, dignitaries, representatives of the armed forces, veterans and cadets to remember those who fell.

The day’s events include:

Wreath laying will take place at the Garden of Remembrance, then a service will follow at St Mary’s.

At 11am there is also a service at the Black Watch Memorial, Powrie Brae. Depute Lord Provost Bill Campbell will attend the event.

At around 12.15pm, the Lord Provost and party make their way to The Law War Memorial for a wreath laying service.

Lord Provost Ian Borthwick said:  “People across Dundee will take time to reflect on the sacrifices that have been made and the lives that were lost.

"The events in the city will allow them the opportunity to pay their respects.”

A two minute silence will be observed on Monday November 11 at 11am in City Square, when Armistice Day will be marked with a service to which the public are invited to attend.