04/03/19
Back to articles
Tweets by DundeeCouncil 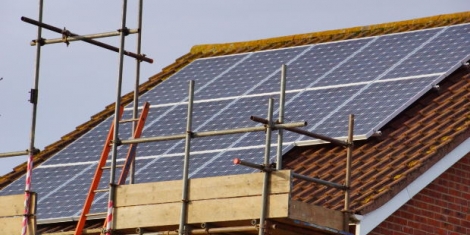 COUNCIL buildings across the city could be set for £2.5m of energy efficiency works designed to cut carbon dioxide emissions by 700 tonnes every year.

Councillors will be asked to green light the works by Vital Energi which could start as early as next month.

“The contractor has guaranteed energy savings of more than £260,000 a year which is around a third of the total energy costs for the 17 properties. This is a great proposal that saves us money and saves the planet.”

Designed and installed in accordance with the Scottish Government Framework for Non Domestic Energy Efficiency the works include primary and secondary schools, libraries, workshops and multi storey car parks.